2022, the year Terry’s Chocolate Orange celebrated their 90 year birthday.  As doors started to open again to parties and celebrations, and with the highly anticipated Queen’s Platinum Jubilee around the corner, consumers & shoppers alike had their spirits lifted and were ready to party.

With all the hype around the Platinum Jubilee, marking the Queen’s 70 years on the throne, it was only right that Terry’s, another ‘Nation’s Favourite’, got a slice of the pie (or segment of the orange) and piggybacked onto the excitement. Patriotic Brits geared up to take part in the festivities either at home, at friend’s houses or via street parties, which saw Shoppers actively seeking Jubilee themed consumables.  Excitement in store was at a high, with many stores displaying POS takeovers at a time where shoppers needed a feeling of togetherness and a reason to celebrate.

The Terry’s Orange Jubilee! A Prize Draw offering a cash prize of £/€1,932 every week, plus 100 Terry Chocolate Hampers to be WON.

The campaign offered a sense of celebration amongst consumers, at a time when jubilee festivities were all people were talking about nationwide. 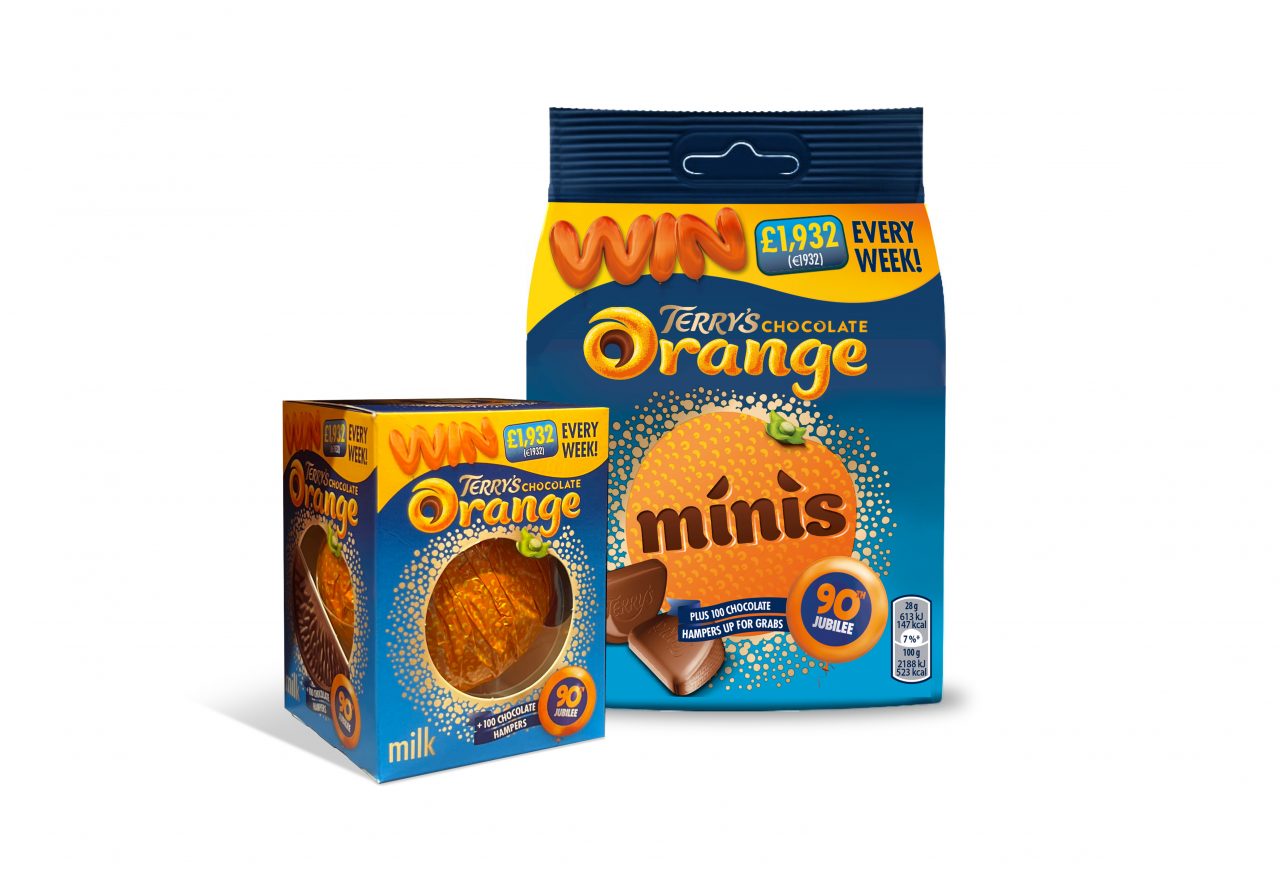 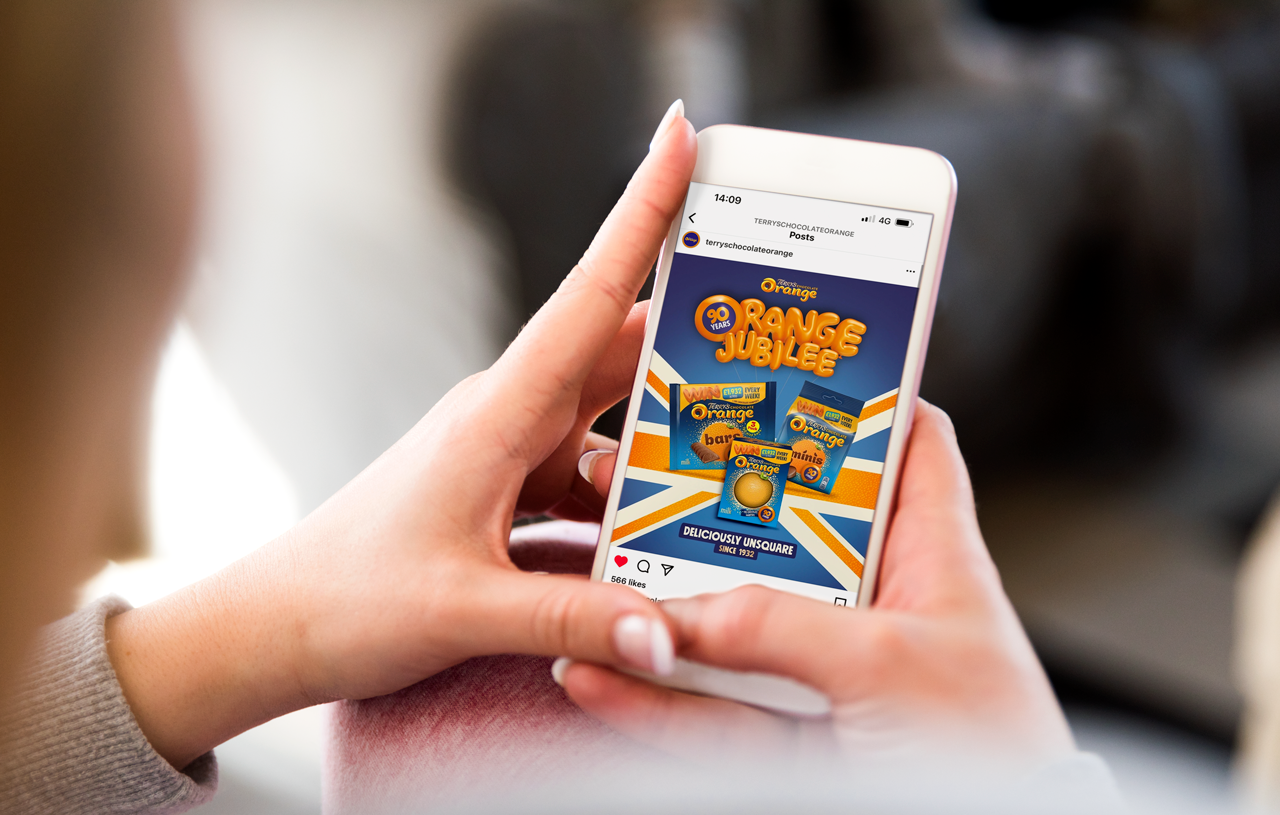 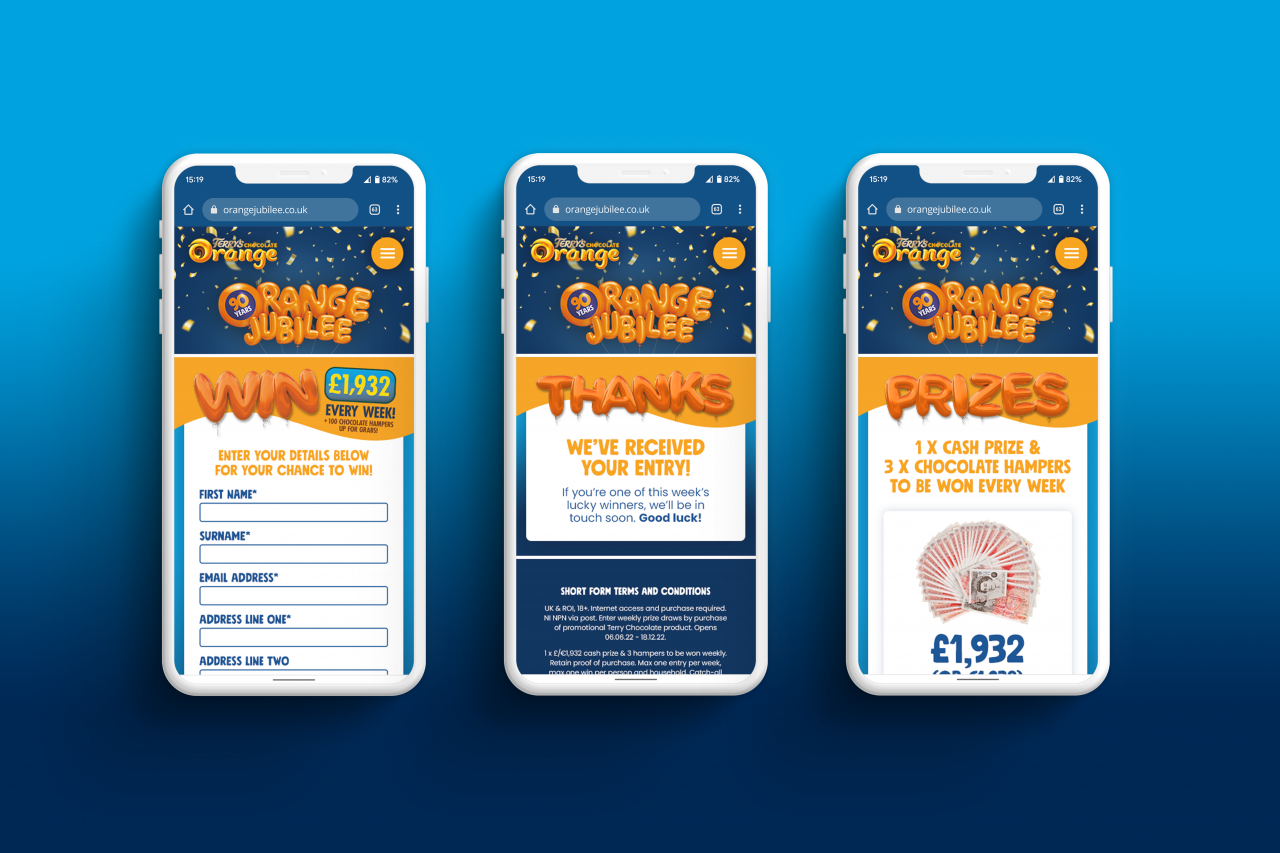 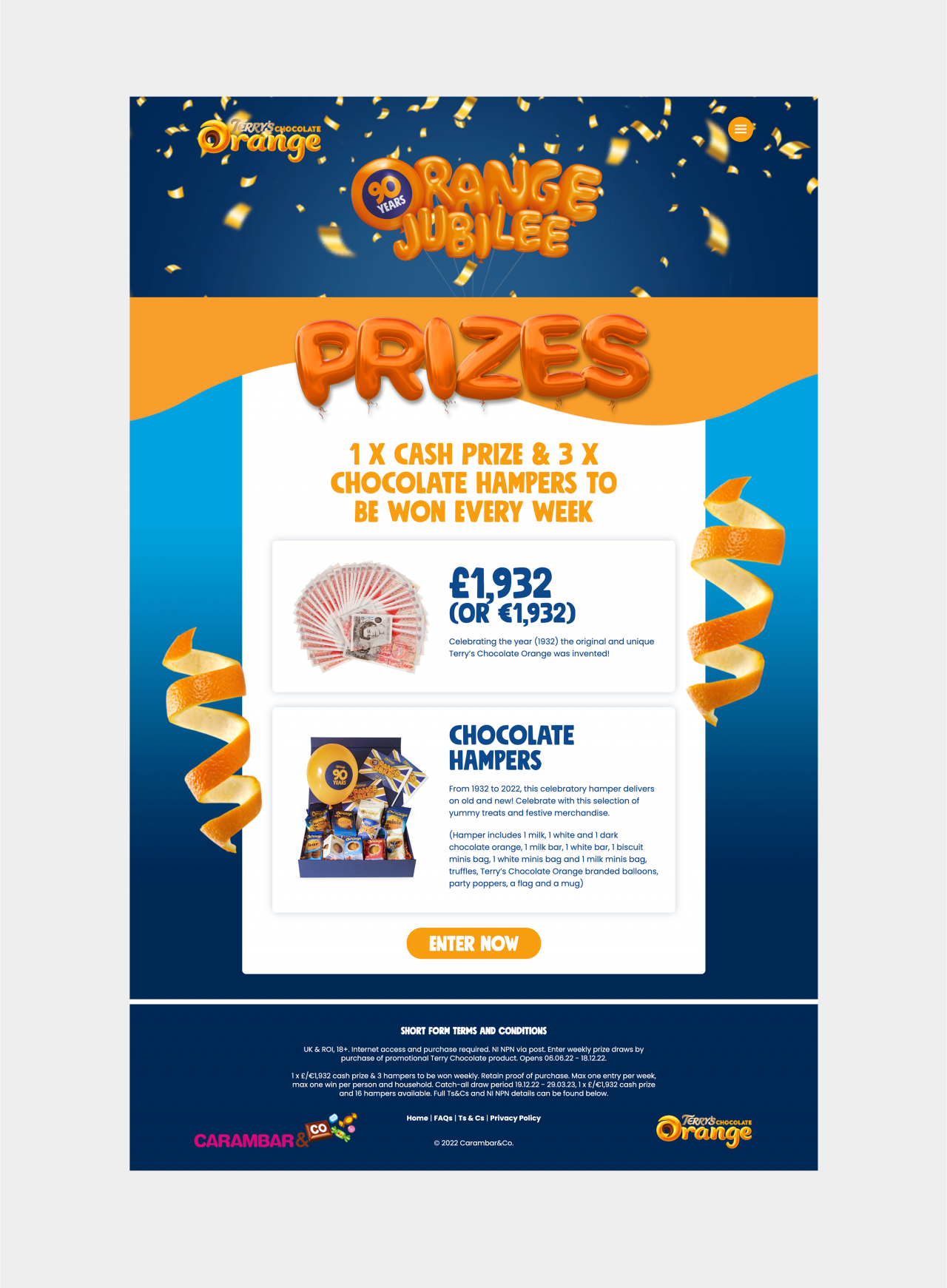 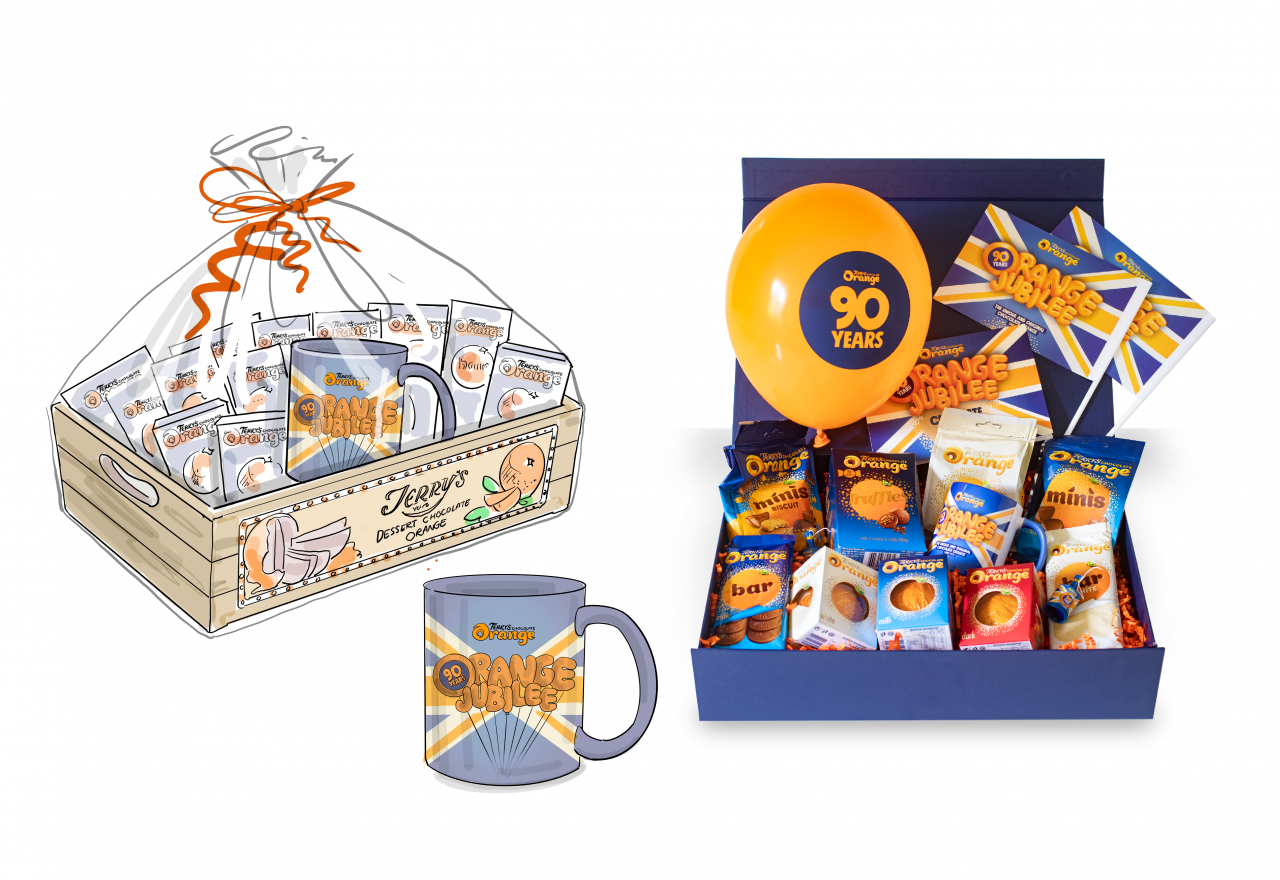