Veolia is the UK’s leading provider of environmental services, one of which is waste recycling. But recycling is not a very sexy word. No-one is turned on by talking about it, and in culturally-diverse areas like the London Borough of Southwark, the leads to huge volumes of contaminated recycling. Fluid was asked to create a campaign that would grab residents’ attention and change their recycling behaviour.

Focus groups helped us to get under the skin of local residents to understand their behaviours, motivations and barriers to recycling. It enabled us to test ideas and concepts that would spark their imagination and was supplemented by market research to support the data.

Following the successful ‘Let’s Recycle More Together’ campaign in 2011, Veolia was starting to see a drop in recycling rates on the kerbside service and wanted to work with Southwark Council to address this. The brief was to design an attention grabbing campaign, potentially using an element of innuendo, which would cut through the noise of the myriad of messages being thrown at residents each and every day, and appeal to a wider audience who hadn’t previously been engaged with recycling. As a culturally diverse population, there are over 100 languages
in use, so clear images and messaging was key.

We took a dry subject and turned it into a talking point with a tongue-in-cheek campaign that was edgy, without being too risky. ‘Let’s Do It’ appeals to a wide audience and uses cheeky messages in an easy-to-read font incorporating clear images of what could be recycled. The campaign was rolled out across a wide range of materials including posters, oyster wallets and support materials for Outreach Officers.

We challenged Southwark residents to do it all over the house – and lots of them did! Short term results showed a 1% increase in recycling, the equivalent of diverting 1,200 tonnes of waste from landfill over a 12-month period. 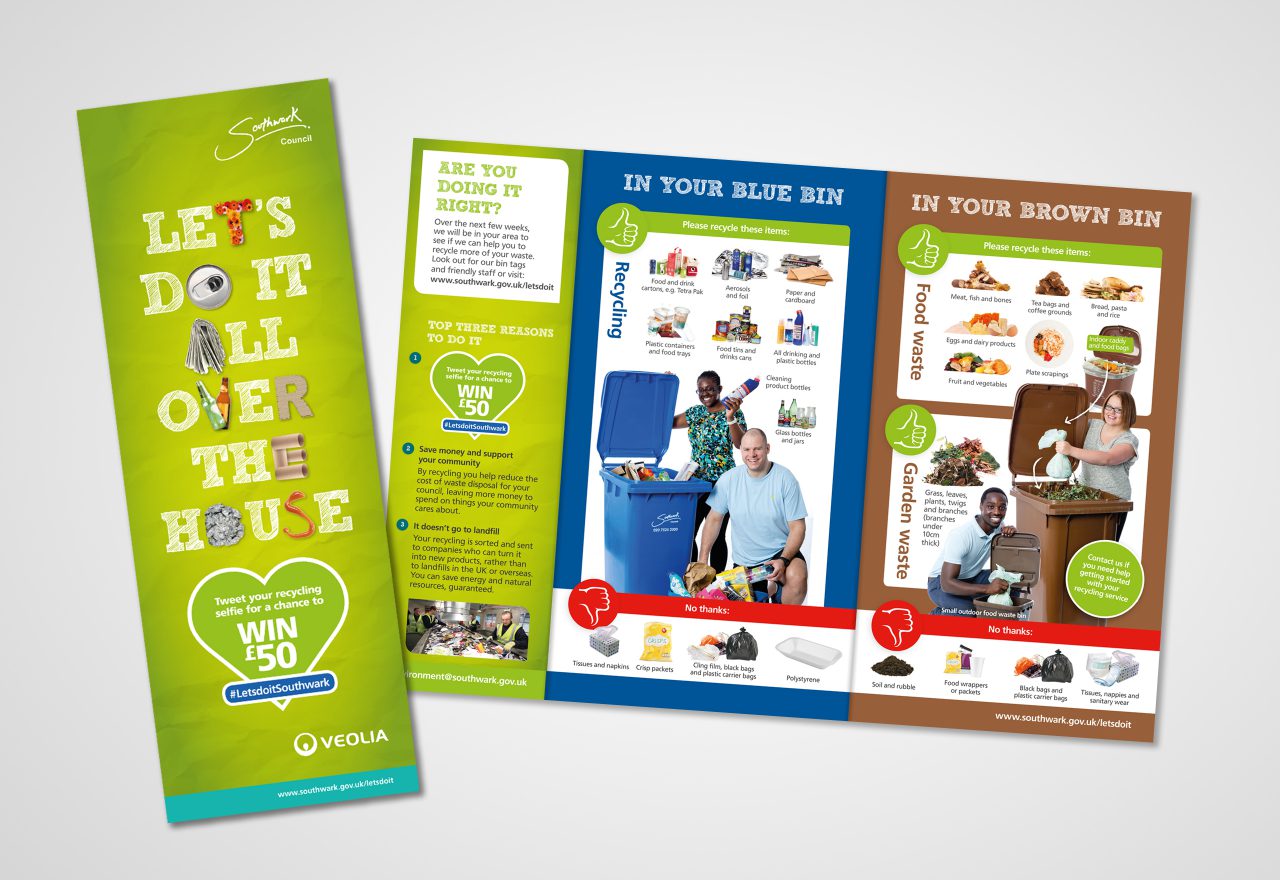 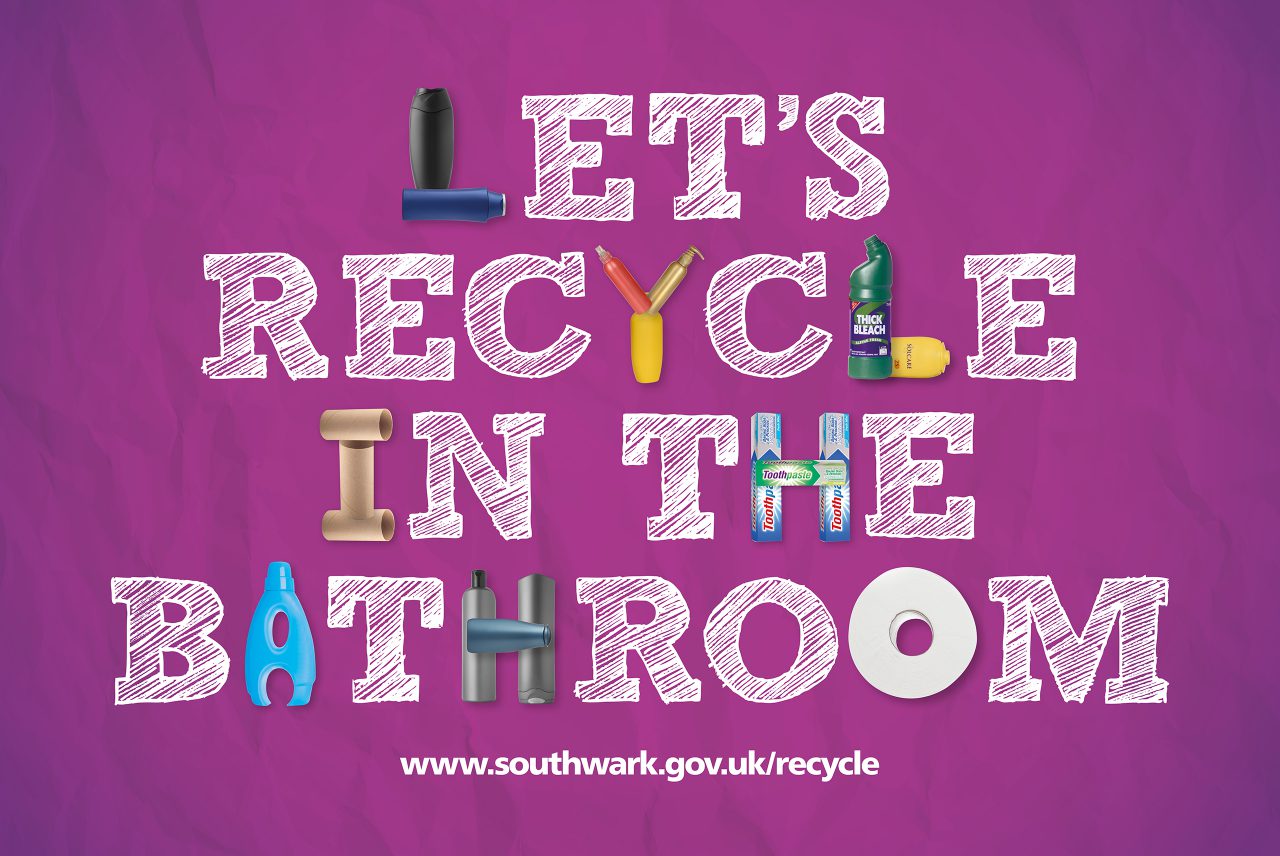 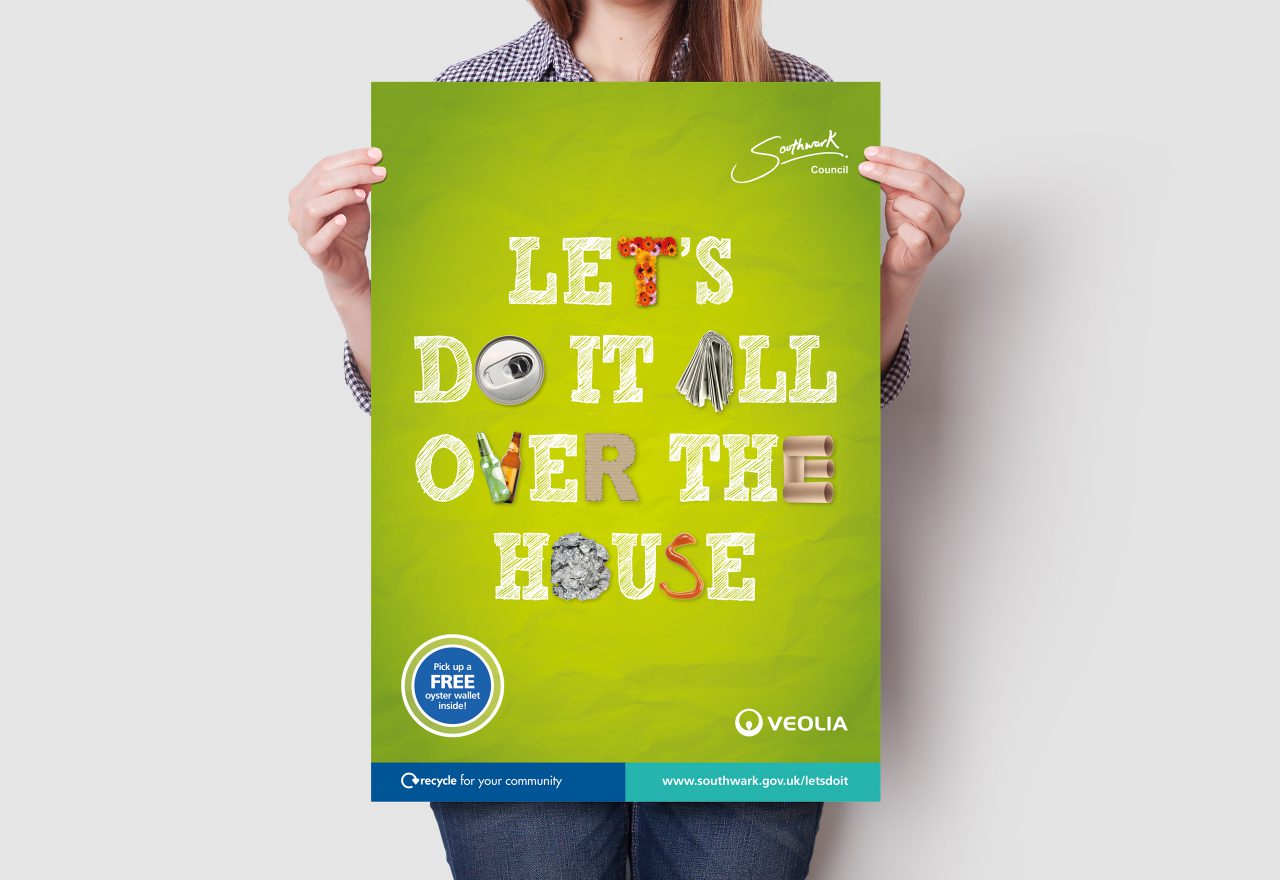 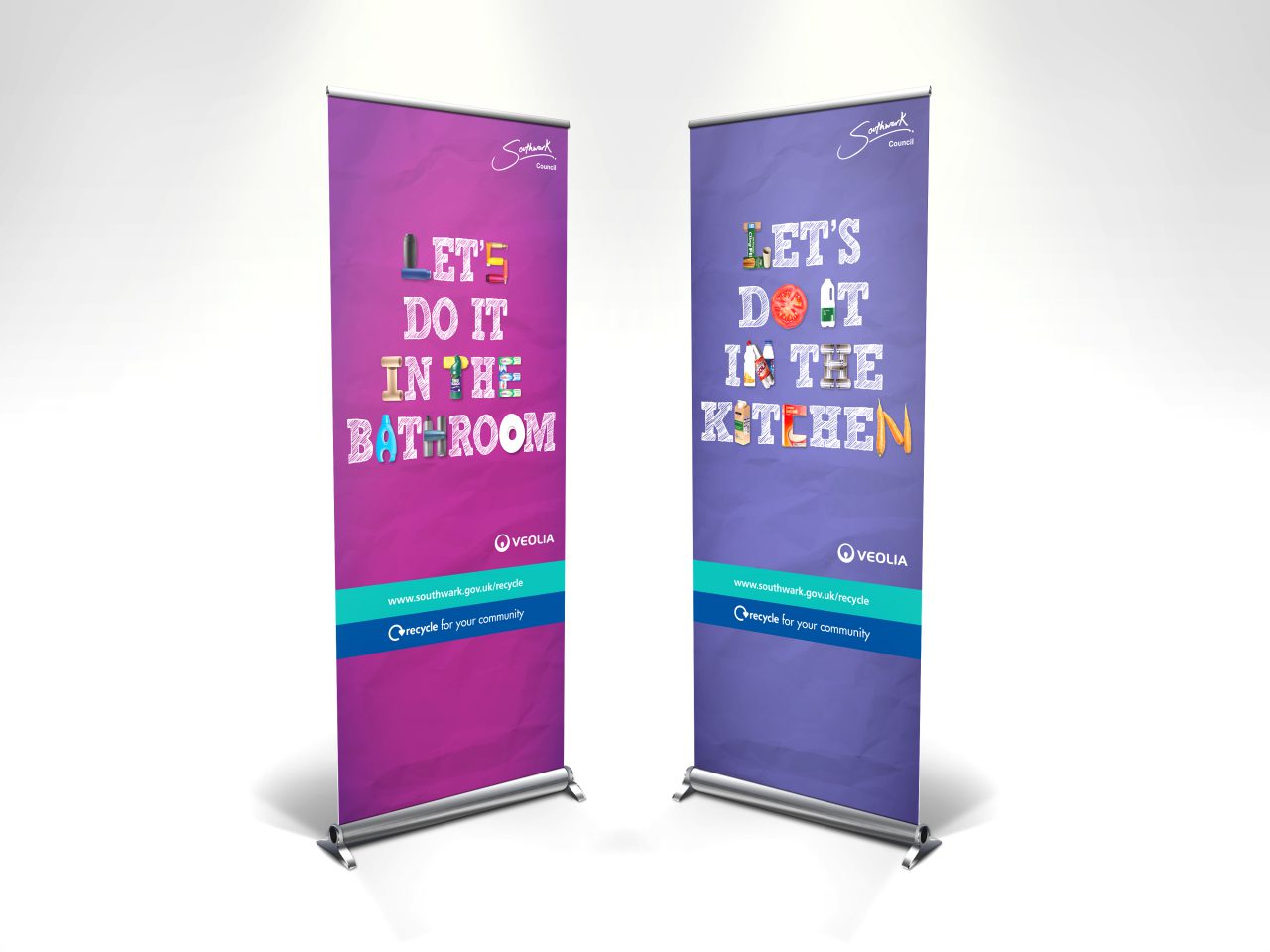 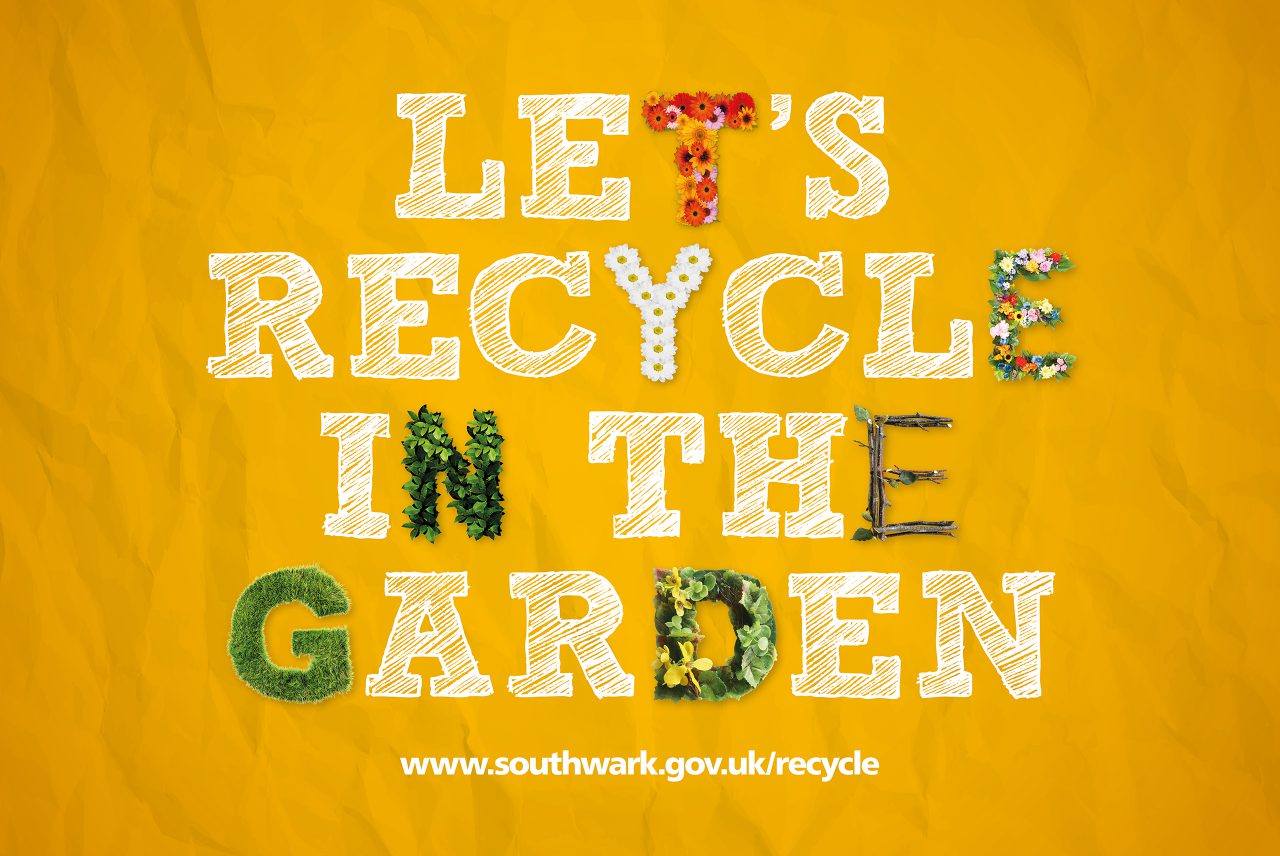 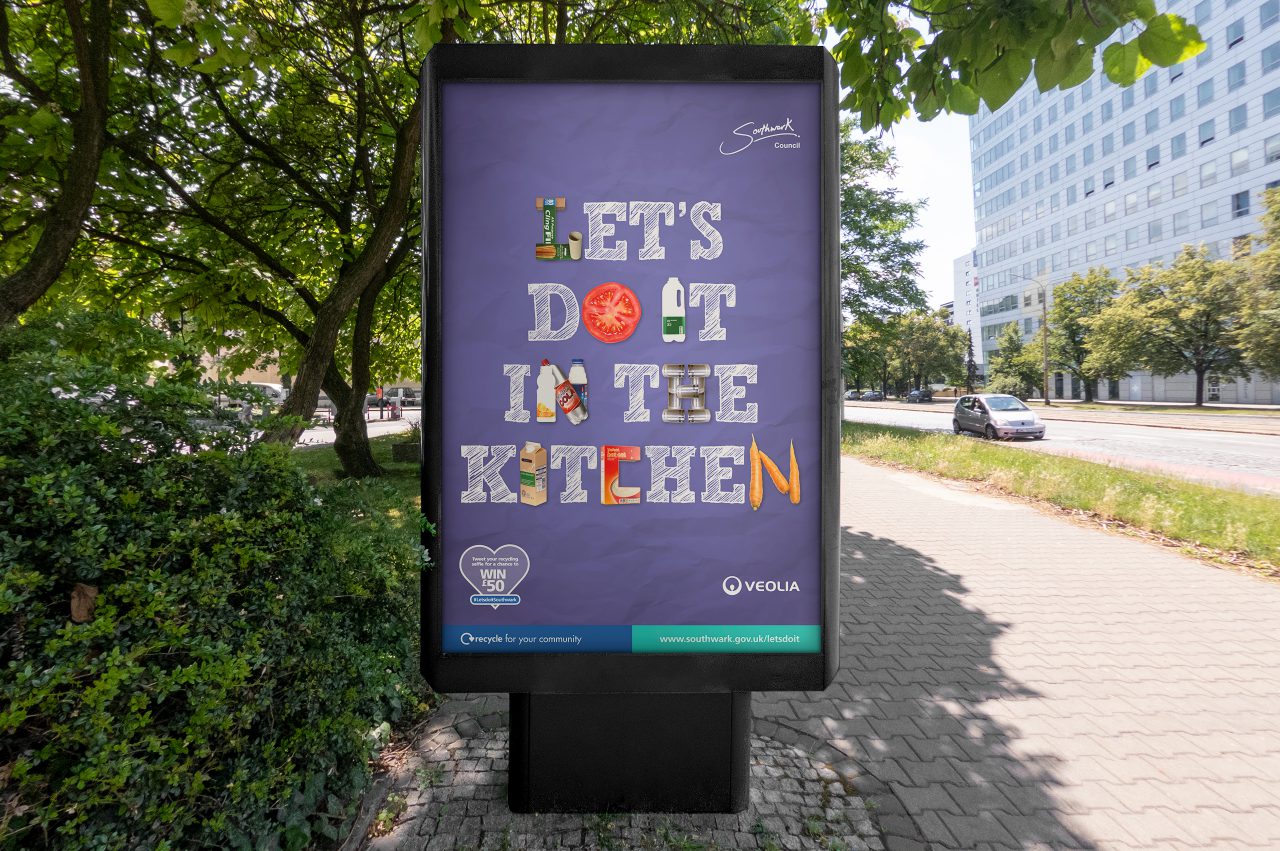 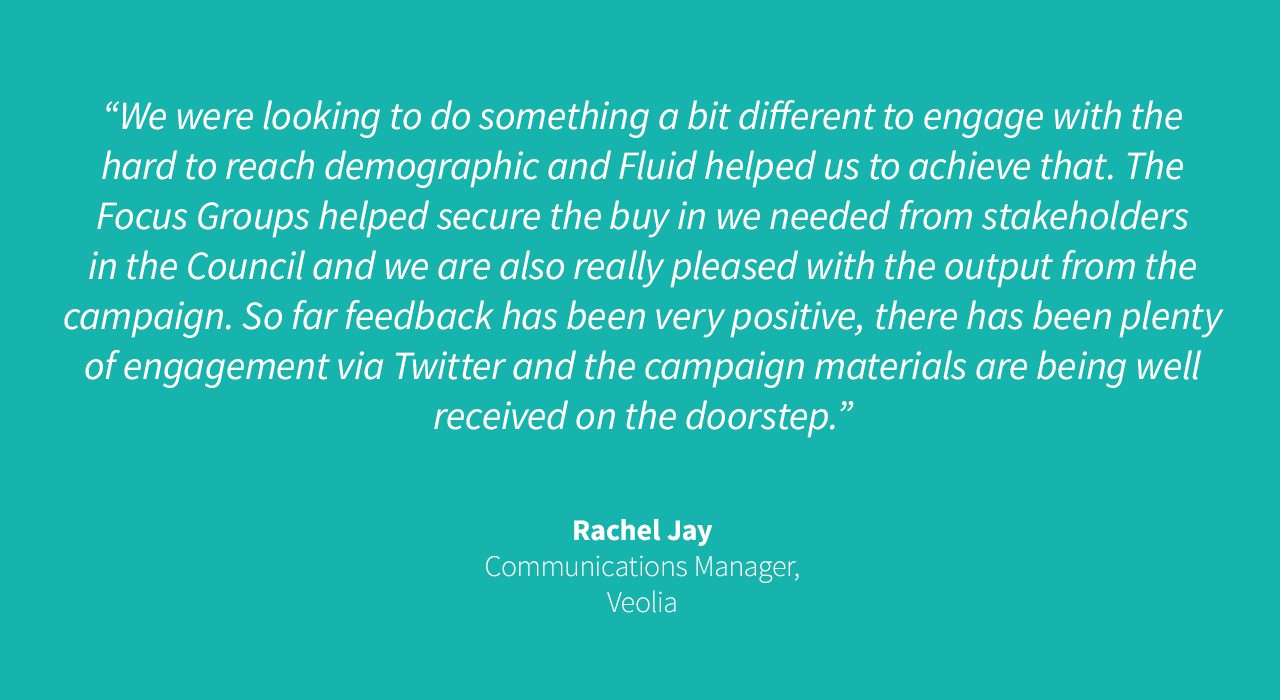 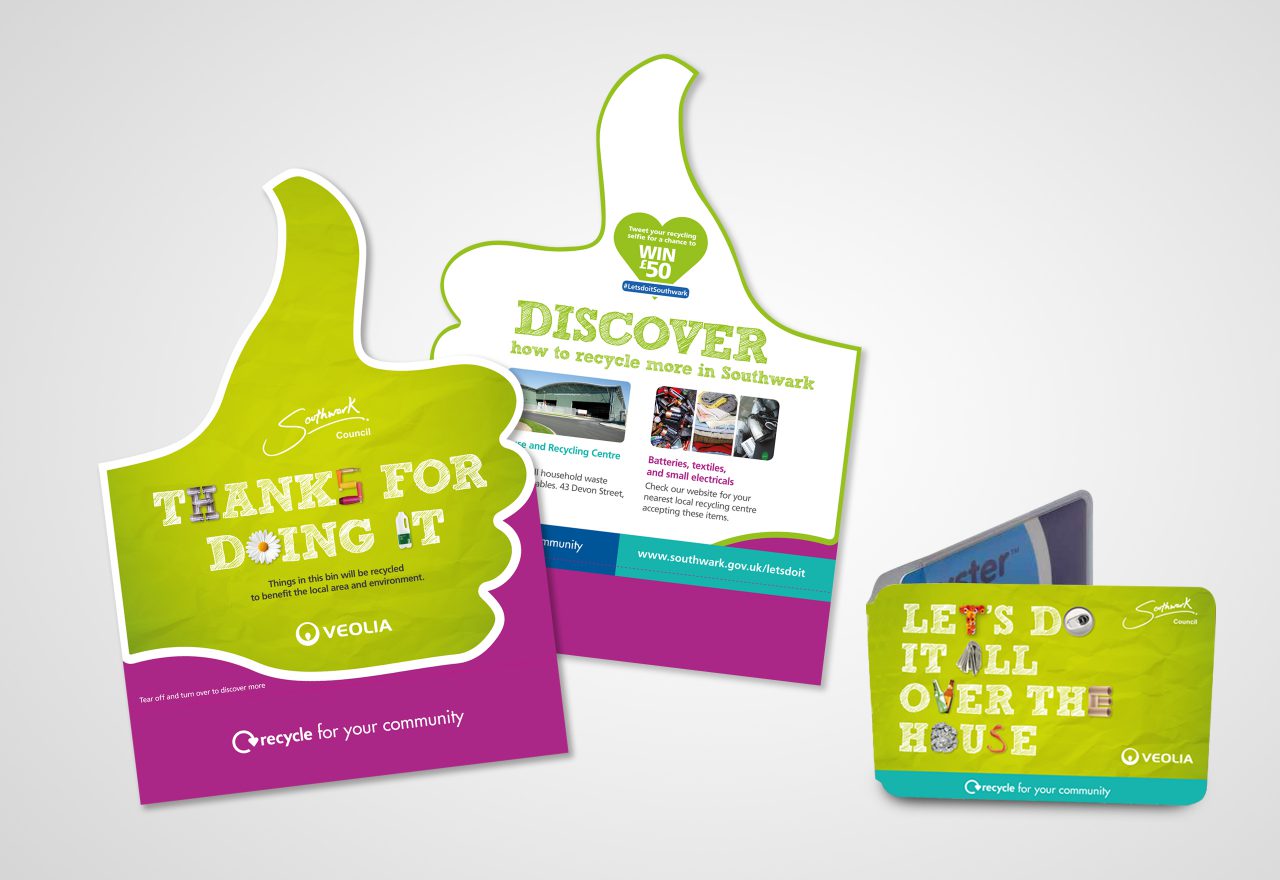